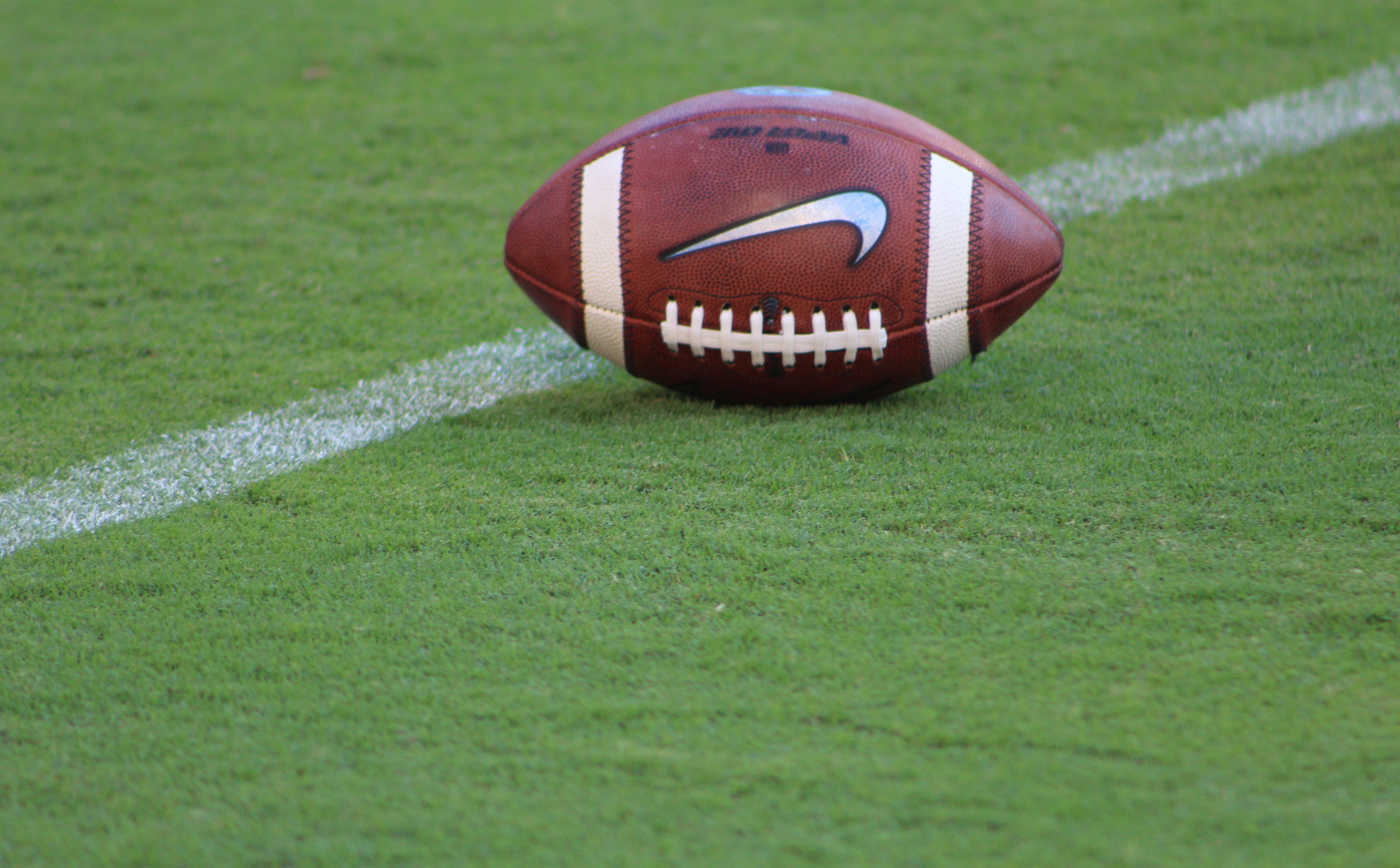 Arsenal boss Mikel Arteta axes Mesut Ozil and one other star from Europa League squad Arsenal have left Mesut Ozil out of their 25-man squad for the upcoming Europa League group phases. What … Read More